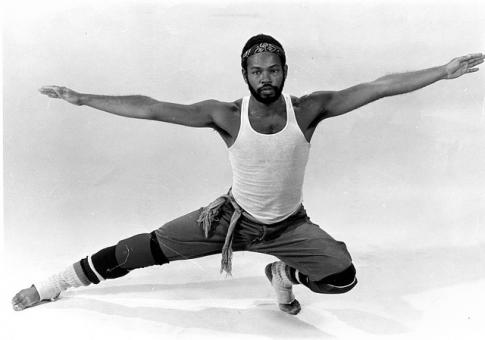 LDHP: Describe what influenced your work, who did you influence.  Did you work individually, collectively, collaboratively ?

IHJ: My major influence while living and working in Philadelphia (1972 – 79) was Terry Fox and the community that surrounded her Church Street studio in Old City. This community included dance makers, dance students, musicians, sculptors, painters and other artists all working separately and together on small and large-scale projects. The main focus of the dance and music was improvisation. Besides this community I was also a member of Group Motion Media Theater for 2 years (1972 – 74), I was in one production of Zero Moving Co., and with Michael Biello and Dan Martin formed Two Men Dancing. I studied with Eva Gholson and Helmut Gottschild at Temple;

LDHP: Were there issues that you addressed in your work,  socio-political atmosphere of the time, antiwar movement, nature/environmental, spiritual, other -“isms”  activism, feminism.

IHJ: From early on my work almost always included a kind of fictionalized autobiography that came from the spontaneity of my work with improvisation. So while pieces were not always “about” certain issues, these issues would naturally happen in the work – anti-war, feminism, gay rights environmentalism, etc. I also felt that the act of performing improvisationally was a type of political statement

LDHP: What was going on at the time? The prevailing zeitgeist ?

IHJ:  In the early 70s there was very little press coverage of dance beside the Ballet. As independent weeklies sprung up there began to be more coverage of Modern and Alternative Dance forms. The Drummer began covering the performances I did and just before I left in 1979 there was a journal (Dance Dialog) devoted to the Philadelphia dance scene edited by Bruce Schimmel.  My impression of the time is that dance was very fragmented and territorial. Dancers were in camps and many did not go beyond those scenes. There was the Temple scene, the scene around Group Motion and South Street Dance, the Old City scene, the Philadanco scene and then there was the Ballet. There was not a lot of cross-pollination happening in those days. The Painted Bride Art Center was one place that tried to bring the many dance communities together. But after I moved to New York in the 1980s I found the scene there much more diverse and welcoming of different forms. My amateur analysis of the difference between the 2 cities is that in Philadelphia the population was small but so were the opportunities for funding and venues that everyone seemed to be over-protective of their territory. In New York, although there were many more dancers and dance makers the actual opportunities were greater of getting one’s work seen, reviewed and funded so people were less protective. 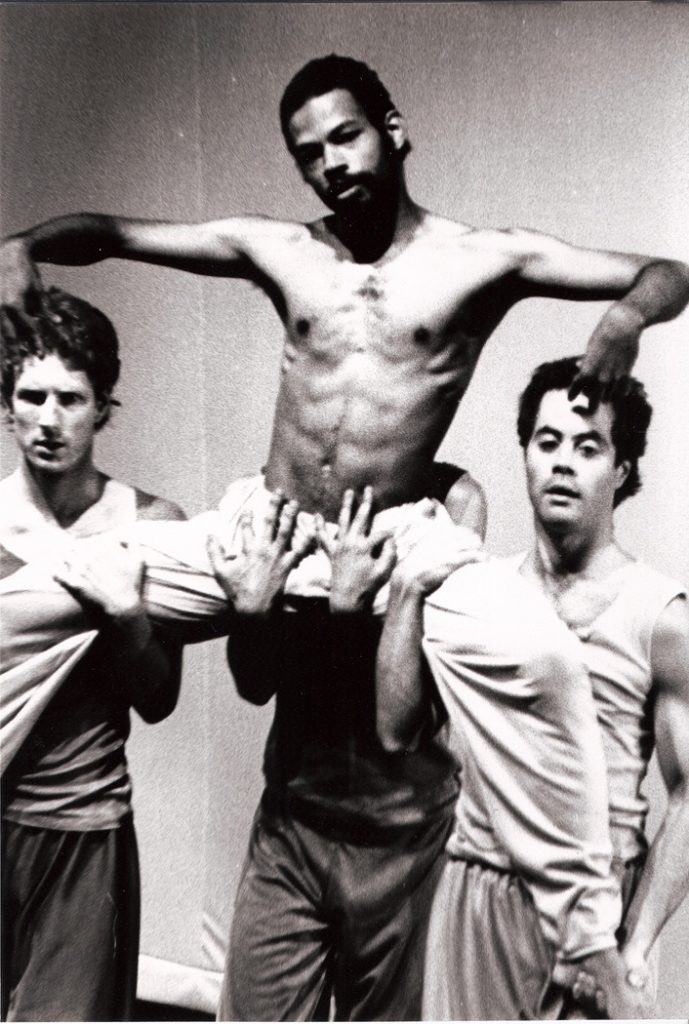