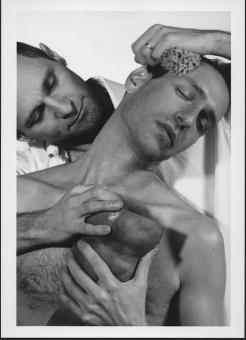 “Biello draws upon his experiences … transforming them into vignettes that seem like updates of Federico Fellini.”  Philadelphia Inquirer

“Behind Martin’s music is a driving emotional force that compels attention.” Philadelphia Inquirer

“Martin and Biello have a knack for creating uplifting pieces that eschew the maudlin in favor of that which can genuinely touch the heart and soul.” Philadelphia City Paper

“Martin and Biello’s songs are more human than most people allow themselves to be, conveying incredible tenderness and beauty.” Harrisburg Sunday Patriot-News 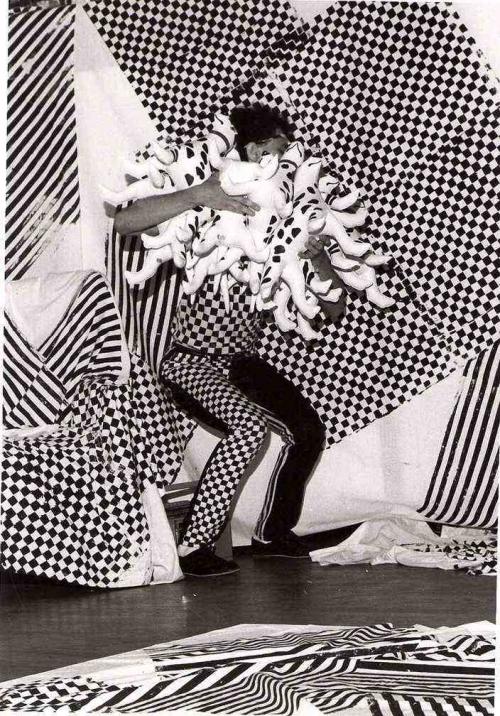 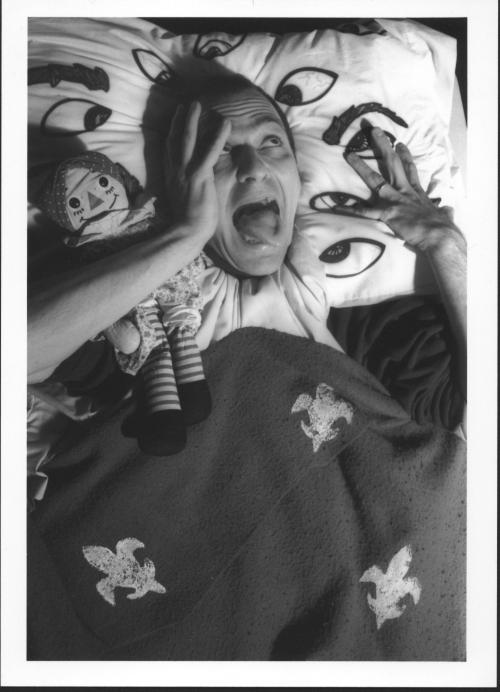 “Martin’s technically complex and intensely melodic music, which at times recalls the work of William Finn or even Stephen Sondheim, is matched by thoughtful lyrics from Biello.” Chicago Tribune

“An evening with Martin and Biello is tantalizing and intimate at the same time … together, they create incredible possibilities for exploring gay sexuality and relationships.  A truly memorable experience.” Seattle Gay News

“Martin and Biello have a masterful touch with both melodies and lyrics.  Their songs are first-rate.” San Francisco Bay Times

“Martin and Biello’s memorable melodies and brilliant lyrics are the stuff that musical theater classics are made of.” Windy City Times