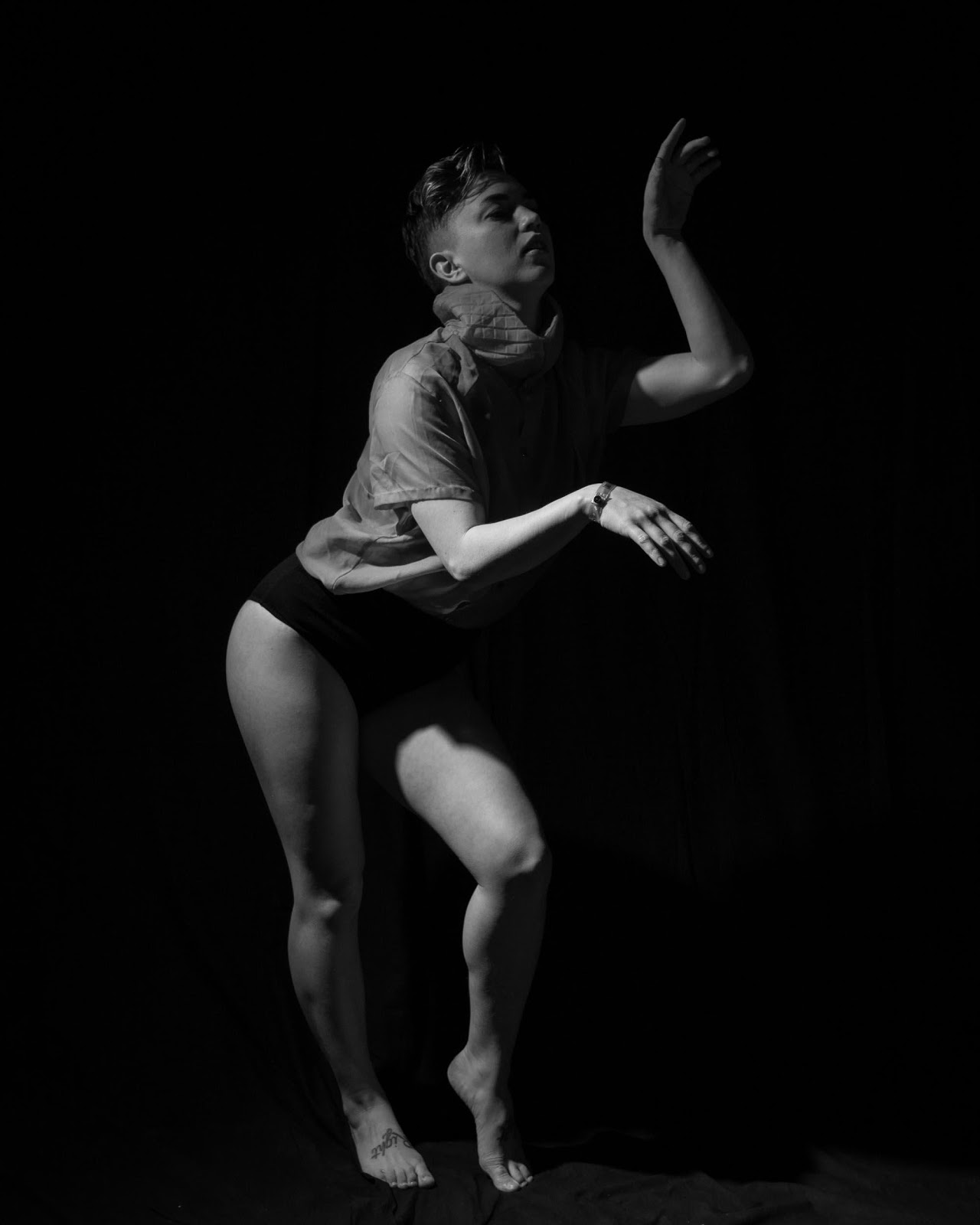 Philadelphia Dance Artist LILY KIND AND SURPRISE GUESTS Kind will come together for a “one-time-only talk show” featuring tidbits from her ‘zine – How to Make a Dance in America. Kind’s impressive choreographic and performance work derives from a polyglot of influences from clapping games and hand jive, Lindy Hop, jazz and post-modern improvisation. Her convivial approach to what movement elements are ripe for performance and exploration, in both straightforward or theatrical ways, gives off an air of unassuming openness to the pleasure and skill of dancing. She will show video excerpts of work and have an open conversation with her special “surprise” guest collaborators, she says “adding extra energy to the zoom zombie land.”

Lily Kind is a critically acclaimed choreographer, dancer, producer, and writer. She has dedicated her thirties to a choreographic adventure called Wolfthicket, exploring recess games, make believe, sister-ness, and creating glory. Lily was the associate director of Urban Movement Arts, a home for hip hop and American folk dance, launched by Vince Johnson in 2017 At UMA, Lily also taught vernacular jazz, developed an artist in residence program, and trained in other genres. She has lindy hopped all over the world, and is an alumnus of Breai Mason-Campbell’s group Guardian Baltimore. She is one of few American trained extensively in Flying Low and Passing Through, the improvisational dance methods and floorwork style of David Zambrano. In 2019 she participated in Zambrano’s 60 Days of Improvisation, at Tic Tac Art Center in Brussels. She has performed in Philly with Chelsea Murphy, Chelsea & Madga, Mark “Metal” Wong, and The Medium Theater Company. She has been a guest artist at Miami Light Project and Sarasota Contemporary Dance Company. She holds a BA in Interdisciplinary Studies from Goucher College, a certificate from Headlong Dance Theater, and an MFA in Interdisciplinary Arts and Performance Creation from Goddard College. From 2008 – 2015 she directed the Effervescent Collective in Baltimore, Maryland and worked with The Baltimore Rock Opera, High Zero Festival, and musicians Dan Deacon, Louis Weeks, Andrew Bernstein, and Bosley. Her dance writing has been published by Phindie, thINKingDance, and CultureBot. http://www.lilykind.org