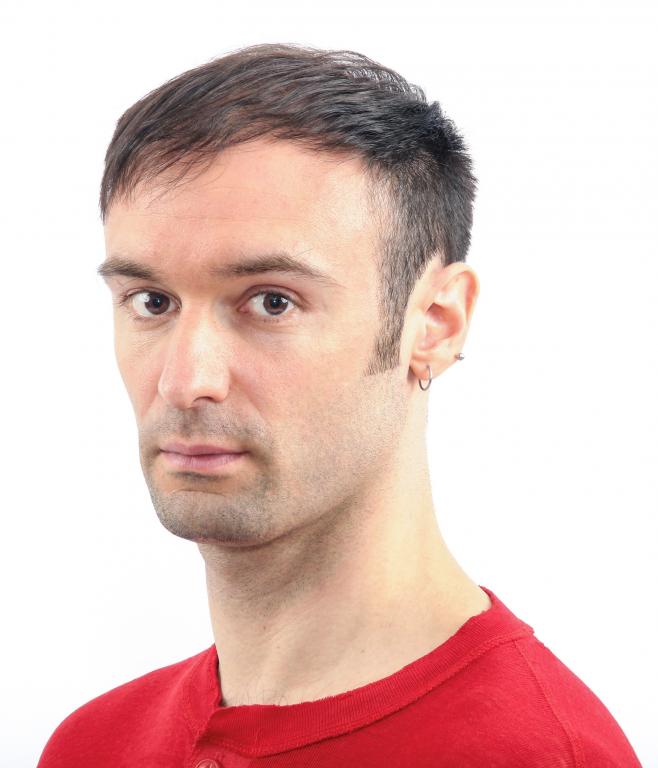 Christopher Williams ...“one of the most exciting choreographic voices out there”  – The New York Times

Following in the Footsteps of Nijinsky

In this “Informance”, Christopher Williams (originator of PDP co-produced in-progress dance opera Wolf-in-Skins will discuss an ongoing project of his to reimagine an array of beloved works from the Ballets Russes era in his own contemporary queer idiom. Participants will get a glimpse of choreography, designs, and concepts for works-in-progress including The Afternoon of a Faun, Narcissus, and Les Sylphides.

Christopher Williams is known to PDP audiences for his memorable and astounding work-in-process showings of Wolf-in-Skins.   “Operatic elements tell the story while dance explores the dreaminess of the mythology…it’s a visual feast” – Philadelphia Inquirer

Williams is a choreographer/dancer/puppeteer working in New York City and abroad since 1999. His work has toured in France, Italy, Spain, England, Holland, Colombia, Malawi, and Russia, and has been presented in Philadelphia, Pittsburgh, Princeton, Los Angeles, as well as in major venues in NYC.  His work has been commissioned by The Joyce Theater, New York Live Arts, Opéra National de Bordeaux, English National Opera, Perm Opera & Ballet Theater, NYU’s Tisch School of the Arts, Princeton University, Philadelphia Dance Projects, and HERE Arts Center’s Dream Music Puppetry Program. His awards include a 2005 New York Dance & Performance “Bessie” Award and fellowships from The Foundation for Contemporary Arts, the New York Foundation for the Arts, and the Center for Ballet and the Arts. He has also been awarded residencies via the Robert Rauschenberg Foundation, the Watermill Center, the Bogliasco Foundation, Movement Research, Djerassi, Yaddo, and The Yard. www.christopherwilliamsdance.org

Join us for an Informance conversation with Christopher Williams