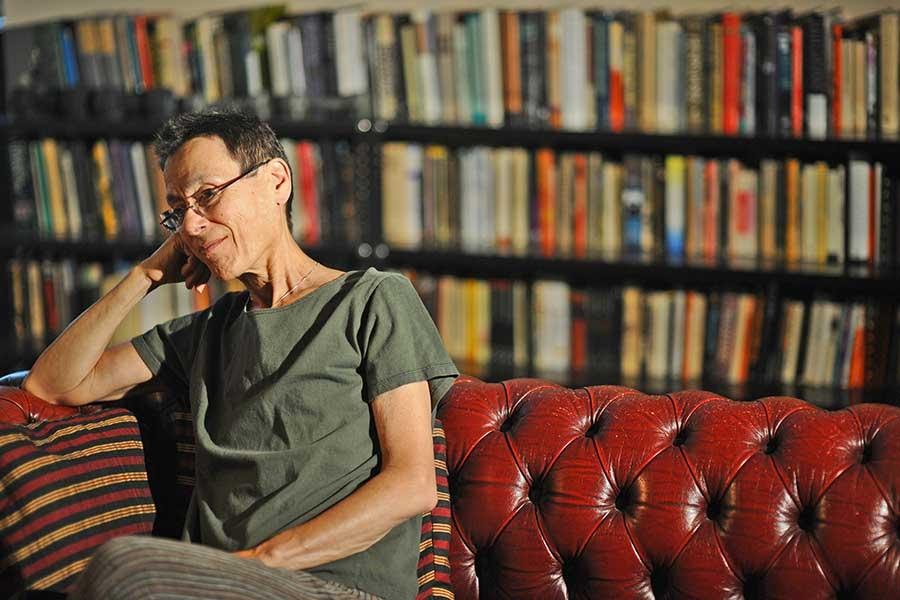 Out feminist dancer, artist and filmmaker Yvonne Rainer will be the focus of a local festival dedicated to her influence on the world of choreography Oct. 15-19.

The Philadelphia Dance Projects event begins with a two-day workshop Oct. 15-16 examining the philosophical, physical and historical relevance of Rainer’s seminal dance-performance piece “Trio A.” Participants will learn part of the dance, be given composition exercises and reading assignments and discuss its ideas and context, as well as their own experiences.

Rainer said when she created the postmodern dance piece in 1966, she never imagined that 50 years later, people would still be studying, performing and dissecting it as one of her most enduring works.

“I had no idea,” she said. “I worked on it for six months, moment by moment, and kept adding to it. Halfway through, I discovered the basic principle of it, which is uninflected continuity. And so it went. I’m surprised how much juice it still has for people. It’s still being taught and performed in different ways.”

In the mid 1970s, Rainer turned her attention away from dance to producing experimental feature films, in which she explored subjects like power, privilege and inequality. She eventually returned to dance in 2000. Rainer said her experience as a dancer and choreographer had an influence on her filmmaking.

“For the last 10-15 years, I’ve been working with the same people,” she said. “I love working with dancers. My films always were, in one way or another, about performers. To work with skilled, trained people is where my heart is. I’ll keep going as long as they’re willing to. We’re an aging company and I love to perform. My physical presence is very limited; I’m over 80 now. One of the links to my films is the use of language and text. I continue to have these short texts that I read and that I give to the performers to read.”

On Oct. 19, the festival will screen the Philadelphia premiere of the documentary film “Feelings are Facts: The Life of Yvonne Rainer” by Philadelphia filmmaker Jack Walsh. Following the screening, Rainer will give a lecture entitled “What’s So Funny? Laughter and Anger in the Time of the Assassins.”

“It’s kind of a rant about the state of things and the frustration of trying to make art and have a political conscience,” she said. “There’s a lot of humor in it. I tell jokes, bad jokes, and segue into graver things and current events. Toward the end, I show a clip from a documentation of a recent dance. I call it ‘radical juxtaposition,’ which is Susan Sontag’s term for a lot of what went on in the 1960s and 1970s. I still adhere to that principle of juxtaposing seemingly incommensurate things. This lecture will reflect that.”